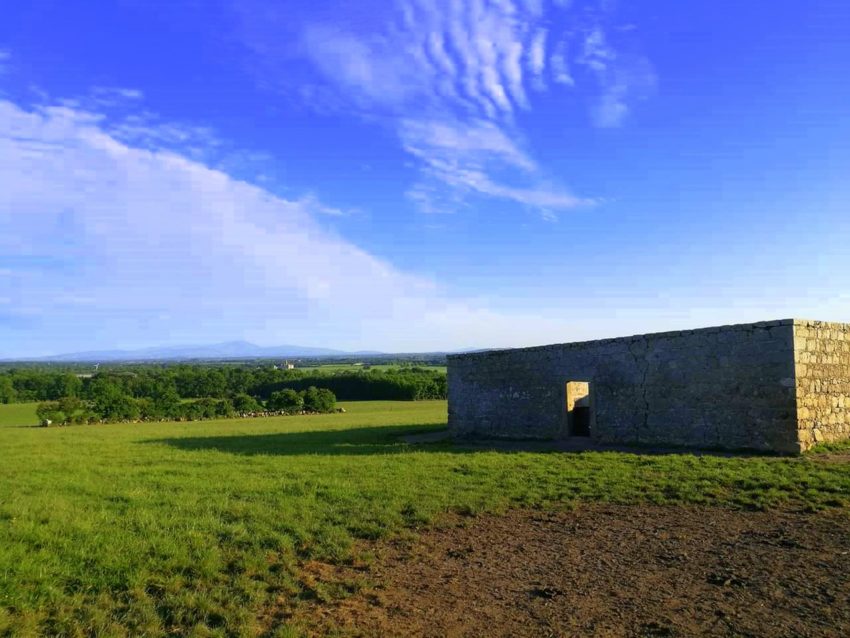 “The remains, which were enclosed in lead and massive oak coffins, were interred in a brick-lined vault in the family burial ground and was carried to and from the hearse by employees wearing crapes, who walked in procession followed by the chief mourners ………..” – The Carlow Sentinel, Saturday, June 27, 1908.

The inscription on  the headstone of William (Dawson) Duckett (2) is as follows:

“Verily verily I say on to you he that believeth on me hath everlasting life St. John . VI 47-Acts. XV1.3 “There for being justified by faith we have peace with God true our Lord Jesus Christ.” Romans V 1-3.  “There is therefore now no condemnation to those which are in Christ Jesus who walk not after the flesh but after the spirit” Rom VIII 1-2. “Repent ye for the Kingdom of Heaven is at hand” St . Matt 111.2.   Erected in loving memory by his wife Marie Duckett.

Also buried in this family tomb are:

“Through his lengthened days he was possessed of the love and esteem of all who knew him, and of him it may with truth be said, he was “an honest man”. ………..” – The Carlow Sentinel, Saturday, September 29th, 1866.

On the following week, Saturday, 6th October 1866 the Sentinel reported on the funeral of John (Dawson) Duckett (1)

“The remains were enclosed in a suite of coffins, the outer one covered with black cloth, with gilt handles and shields, the latter bearing the name, age, &c., of the deceased.  Shortly after 12 o’clock the mourning procession moved off slowly……”  The Carlow Sentinel, Saturday, October 6th, 1866.

To Anthony Joyce who over a period of approximately two years, voluntarily cleaned and restored this historic and valuable heritage burial ground of the Duckett family.  This is an excellent example of restoration and preservation of a historic burial ground on private land.