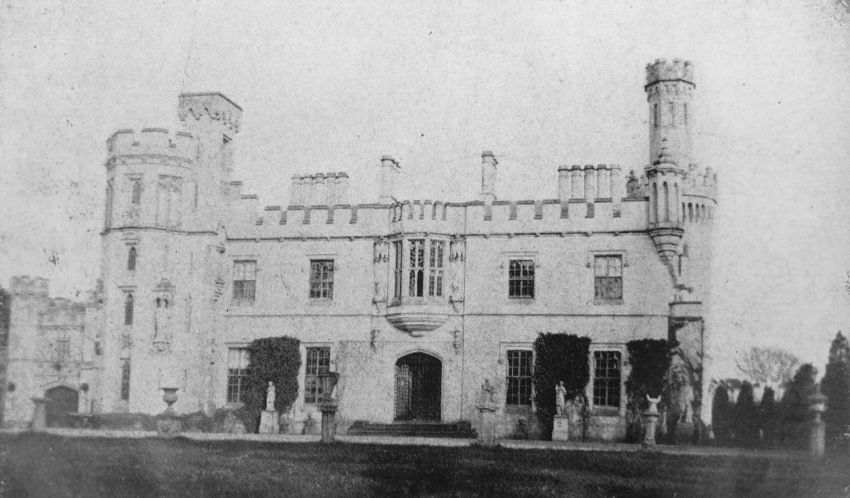 This website and the John Sweeney Collection were founded in 2018 by James Doyle, launched on 09th April 2019 and is dedicated to his grandfather, John Sweeney (1889-1939), Kneestown, Duckett’s Grove, Co. Carlow (formerly of Friarstown, Bennekerry, Co. Carlow).

The website is designed to provide the viewer with an insight into the factual history of the Duckett family, Duckett’s Grove Demense, while also incorporating local knowledge and stories from the period.  The website will be updated with additional articles periodically and will hopefully grow over time. If any reader would like to submit, information, documentation or photographs for the website they can do so by emailing (info @ duckettsgrove.ie).